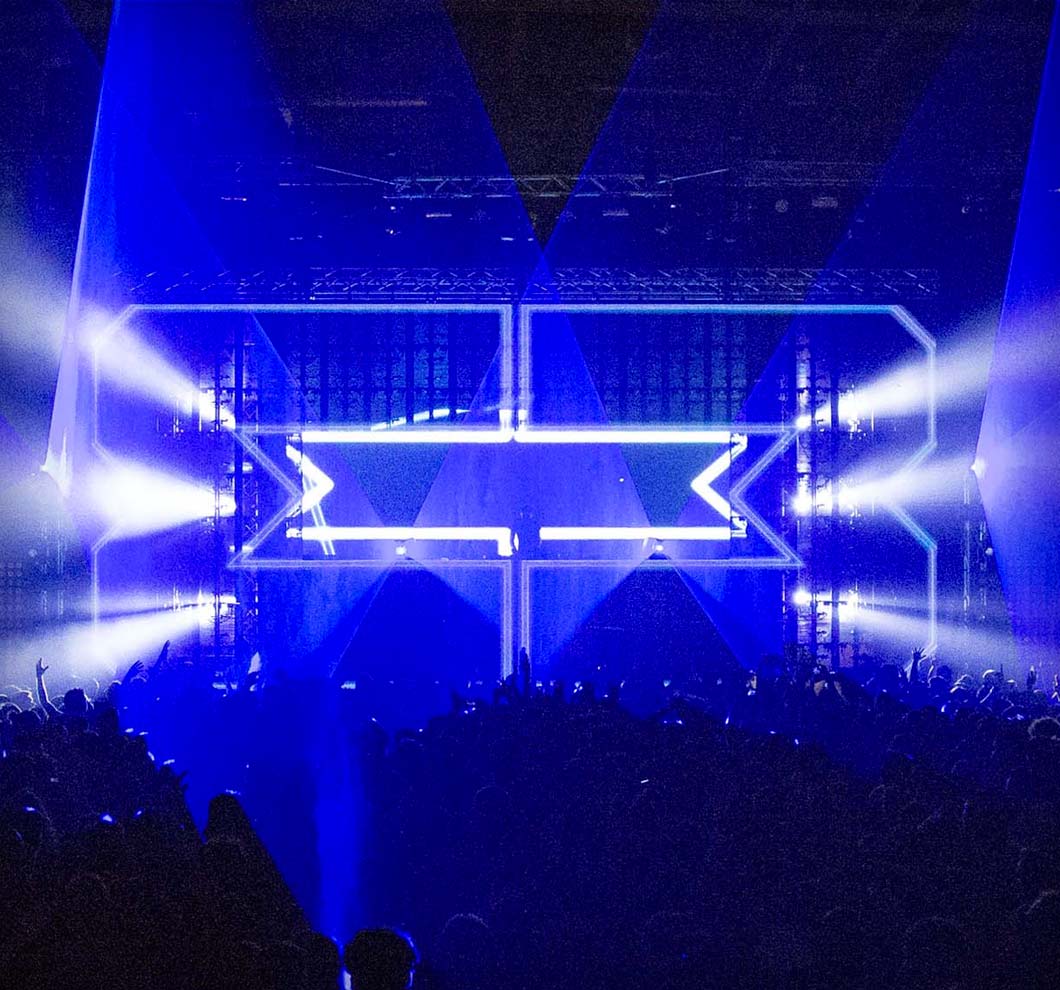 In 2014 Benny Benassi asked us to design a new stage for his DJ-sets. The request came from the need to customize all the locations that didn’t have a stage or permanent production. Benny Benassi and Friends, which that year was held at the Bologna Fairs was the the perfect opportunity for us to do so. We found ourselves in front of a completely empty and cold space, ready to be transformed into an electronic music festival.

We came up with a structure covered in LEDs that could completely surround the DJ in a way to frame and delineate the set on stage. In this way we managed to make the experience more intimate for the audience, creating a situation as close as possible to that of a club.

Such a compact structure allowed for it to be easily adapted to different locations and facilitated the positioning of lights and effects that can be hidden inside the LED structure. Behind the DJ’s back we pre-planned the insertion of a second LED wall . This would give a depth effect between the two screens, and the space created is the action zone in which the DJ can perform.
Taking advantage of this setup, we were able to play on the alternation between continuity and discontinuity of the video content.

The creative work began with a study of Benny’s own logo, designed by Ezio Burani of QNY. Taking the initials, the two Bs of Benny Benassi , we mirrored them, creating a new and extremely symmetrical monogram, which fits perfectly into the rectangular LED frame. From there we developed a series of ad hoc contents, mapped for this new structure. 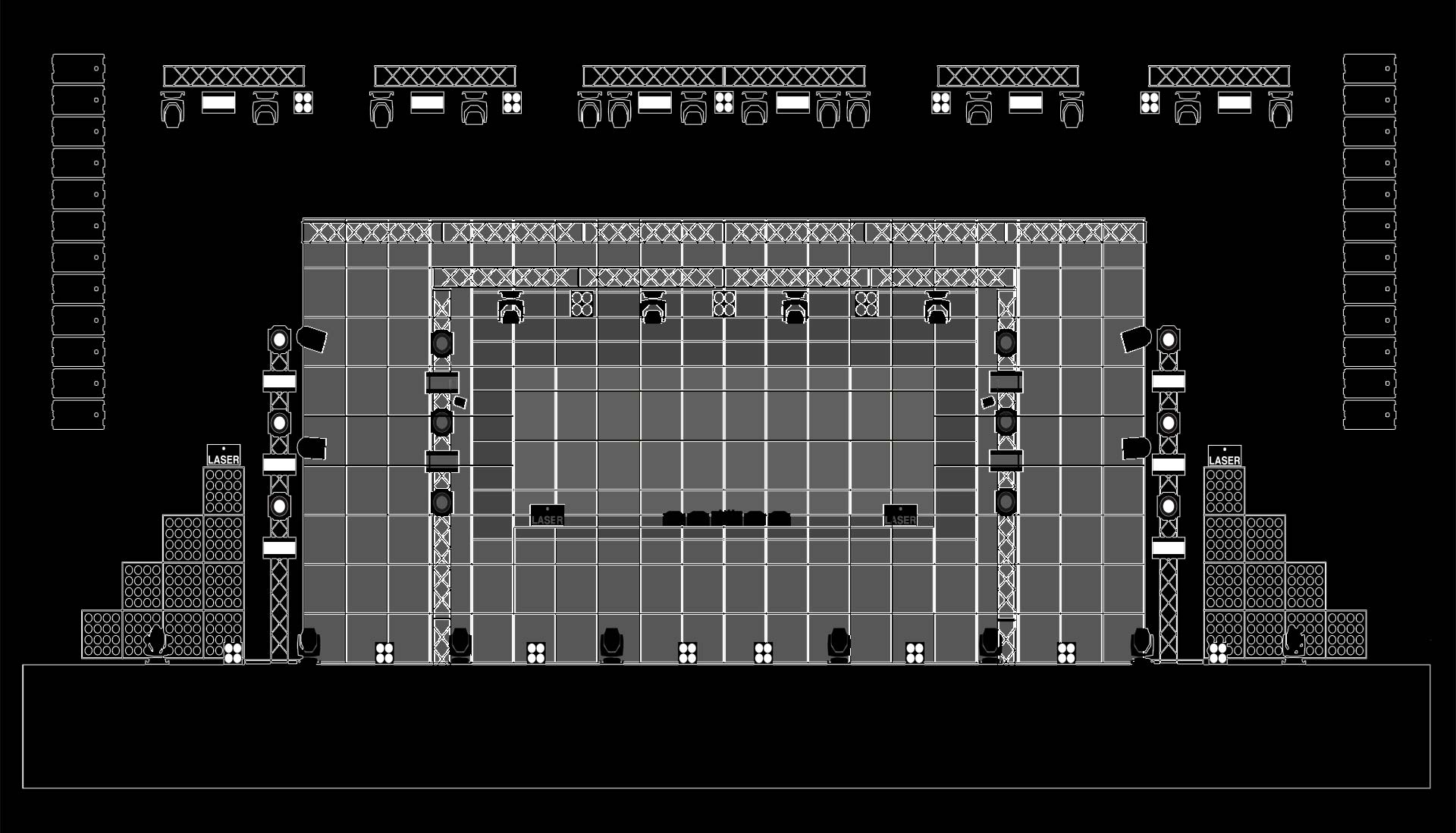 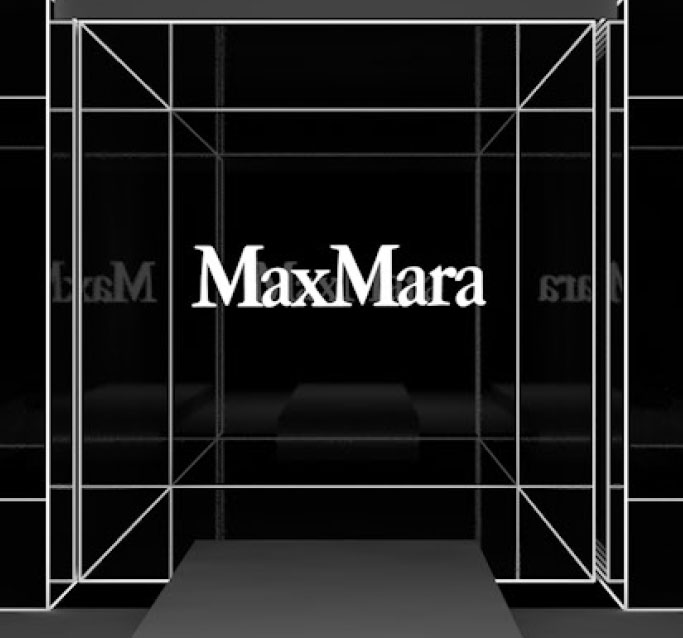 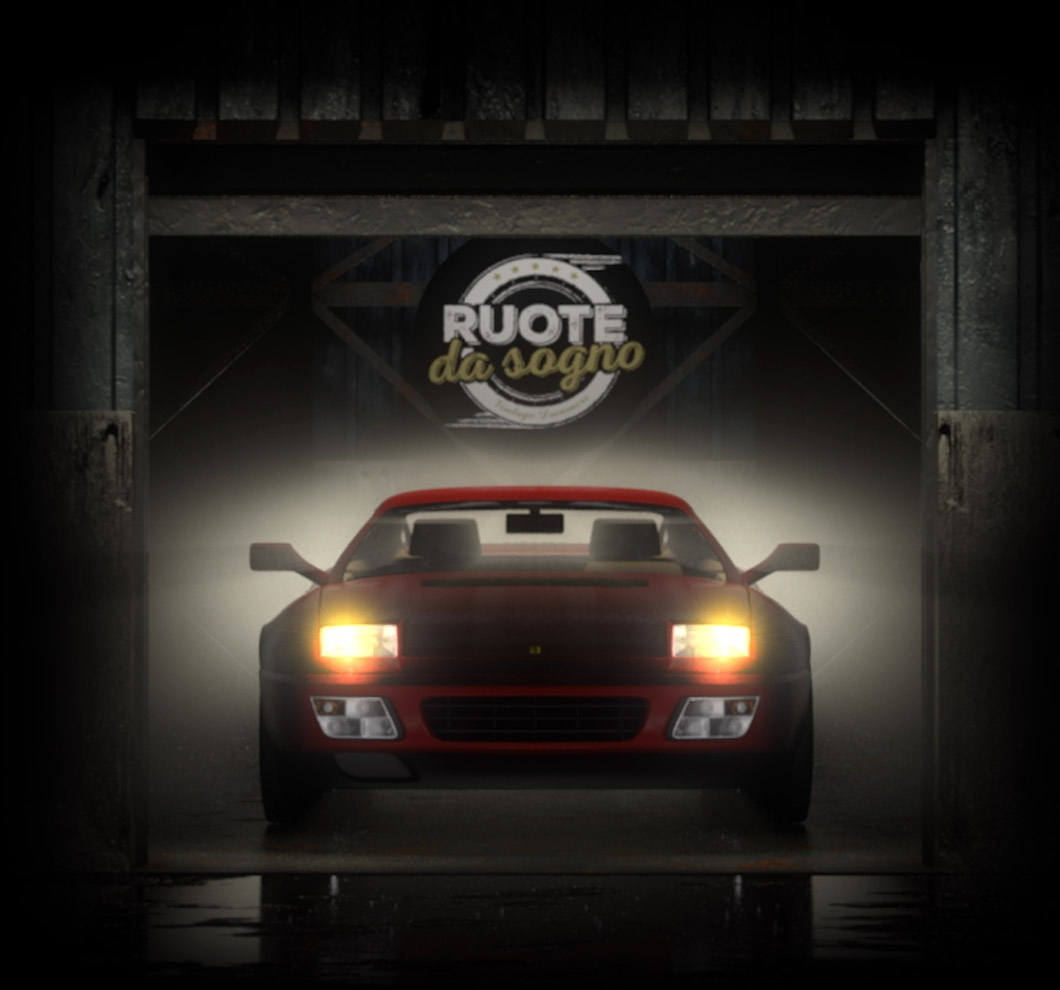