Benny Benassi is considered one of the most influential and famous DJs in the world, ranked 26th among the most popular according to the DjMagazine site, also winning a Grammy Award in the Best Remix category in 2007 with the single Bring the Noise.

At the 16th Rome Film Fest, the documentary showing his career and his musical production, but above all his simple life rooted in the Italian context, is presented in competition. Benny Benassi – Balance, directed by Stefano Camurri and Devin Chanda and produced by Benassi himself, is an intimate and informal story about the life and dream of a boy with a passion for music, who then, through various vicissitudes, became one of the DJs most famous in the world: because life always surprises, whether you live in New York or Reggio Emilia. 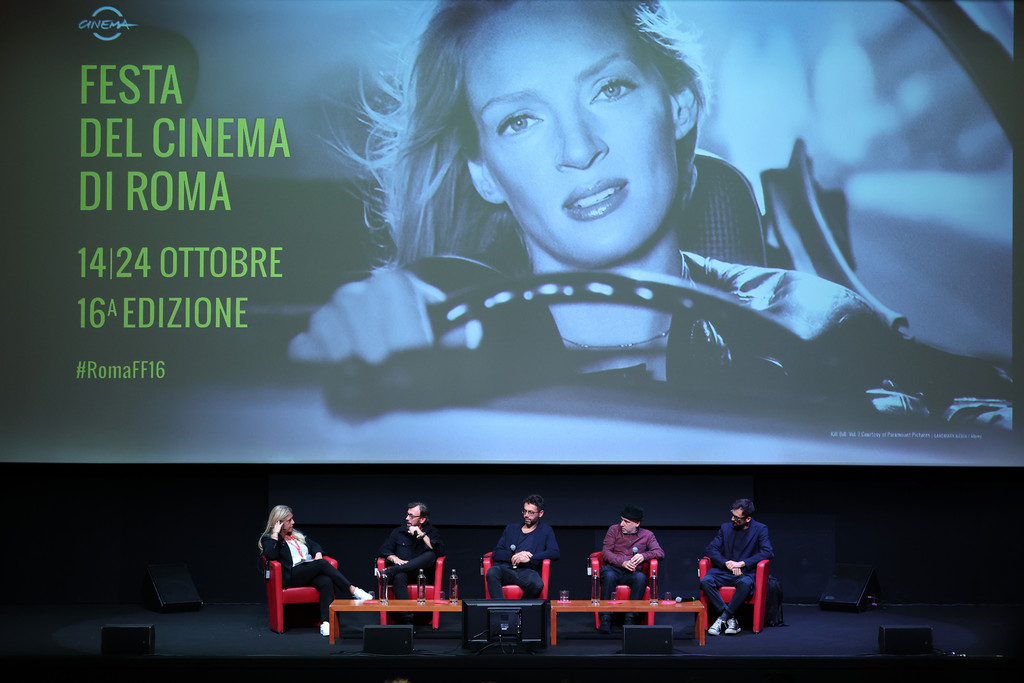 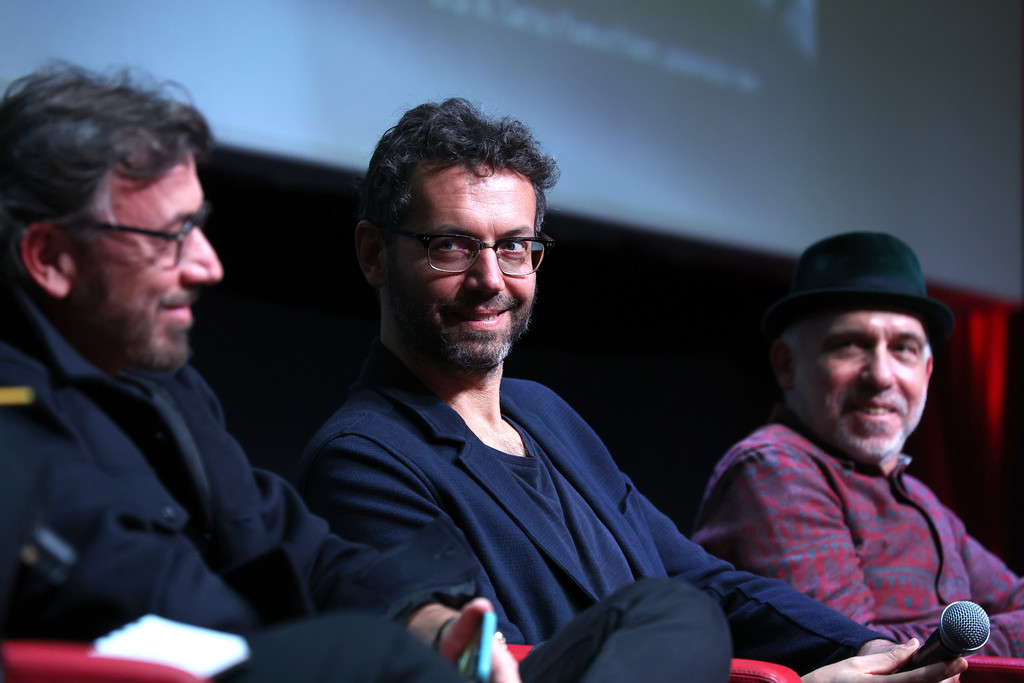 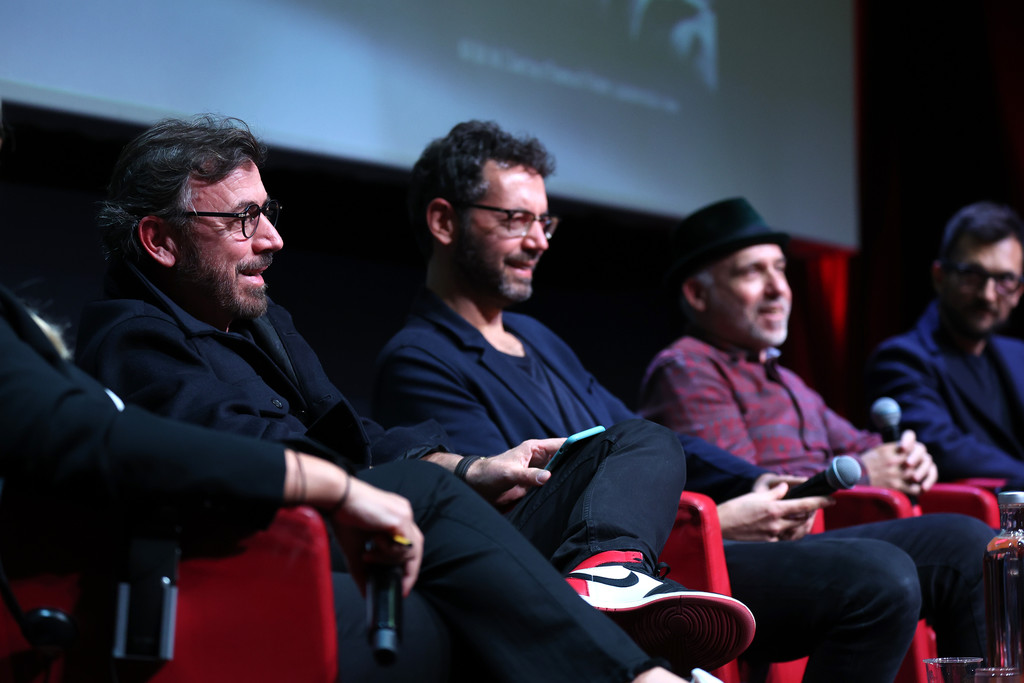 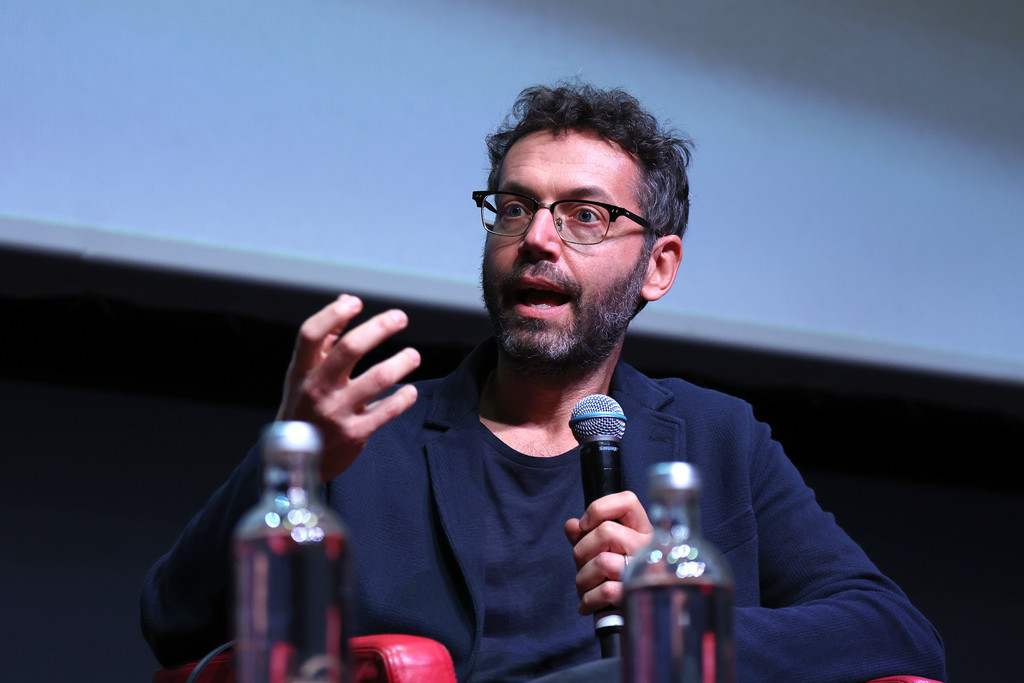 Press conference for the presentation of the documentary in Rome

The docu film shows the artistic and professional career of Marco Benassi, known as Benny, internationally renowned DJ, but whose roots go back to the Emilian land. With a very frank and open directorial style, based on the stories of Benny, his family and friends, but also of illustrious colleagues such as David Guetta, Jovanotti, Paul Oakenfold, Steve Aoki, his artistic career is reconstructed from the Emilian countryside. up to American and international success.

Benassi’s story unfolds through past memories, when the fourteen-year-old listened in ecstasy to the disc jockeys of his hometown discos, at the same time telling the evolution of the Italian history of dance music, from the 70s to the early 2000s, and showing a cross-section of the Italian culture that would have radically transformed over the years. Through archive images, comparing them with the current condition of the same places, it is possible to notice how a nostalgic feeling is an essential component of Benassi’s life and music, so much so that he is moved once he returns to the places of his adolescence. 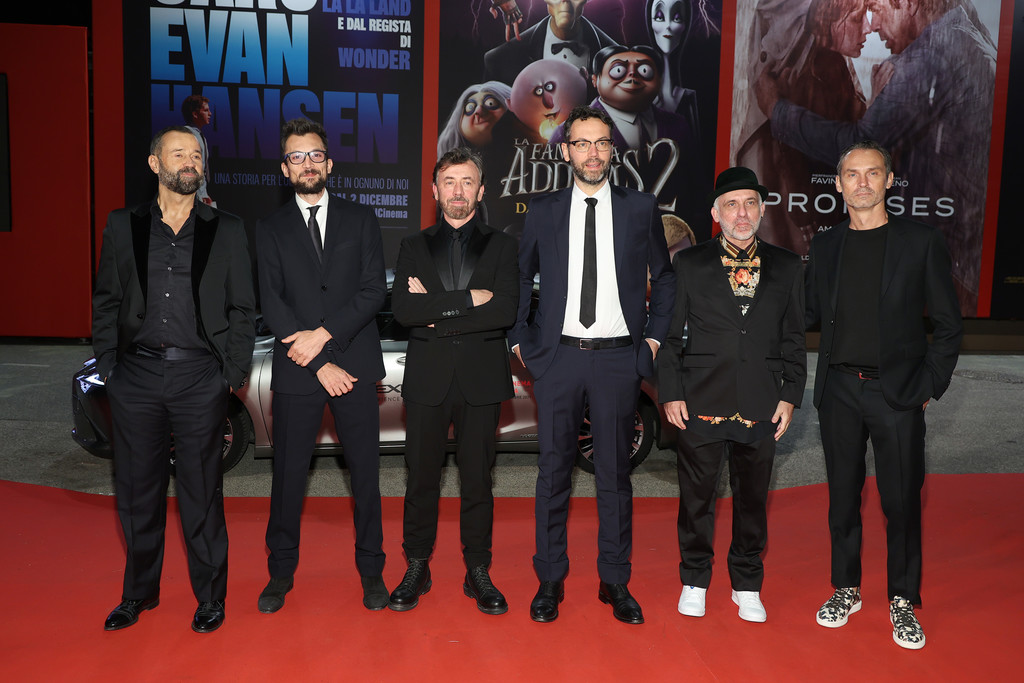 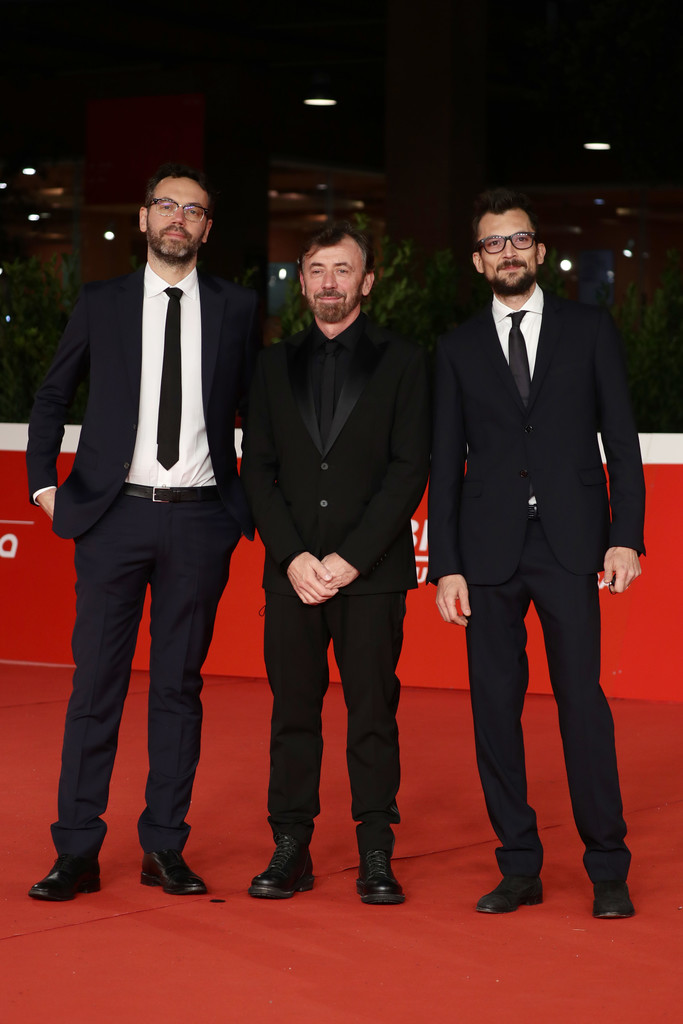 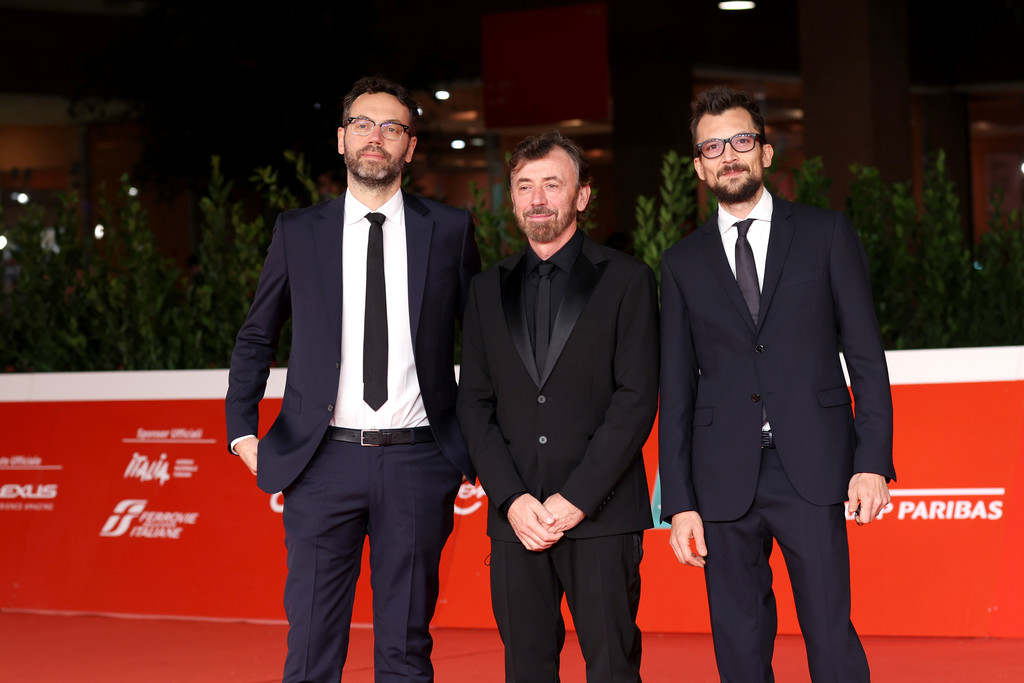 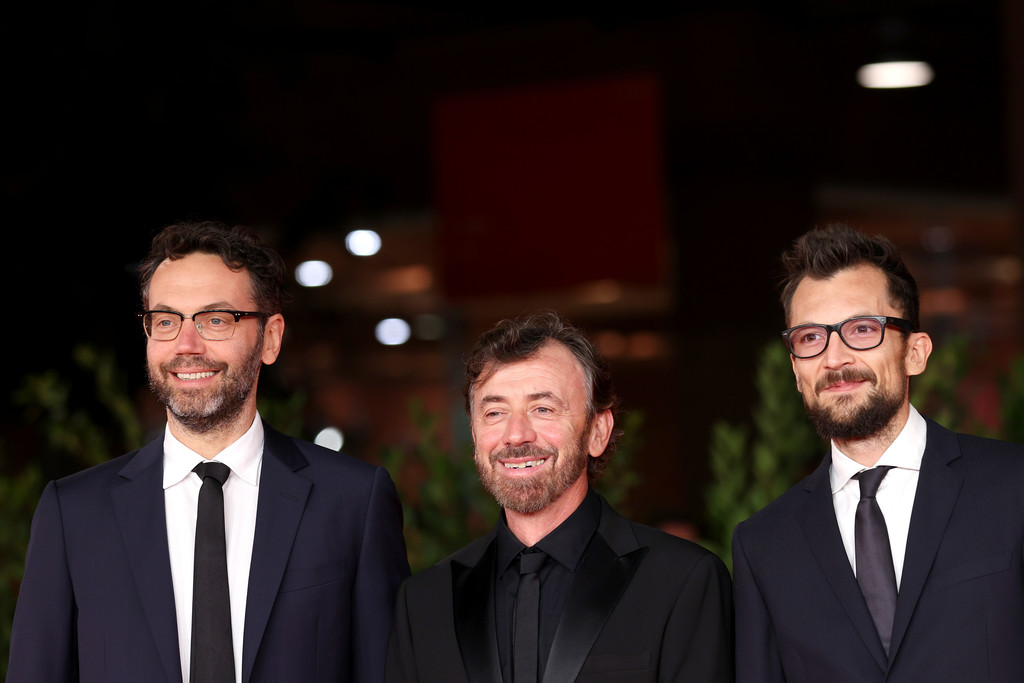 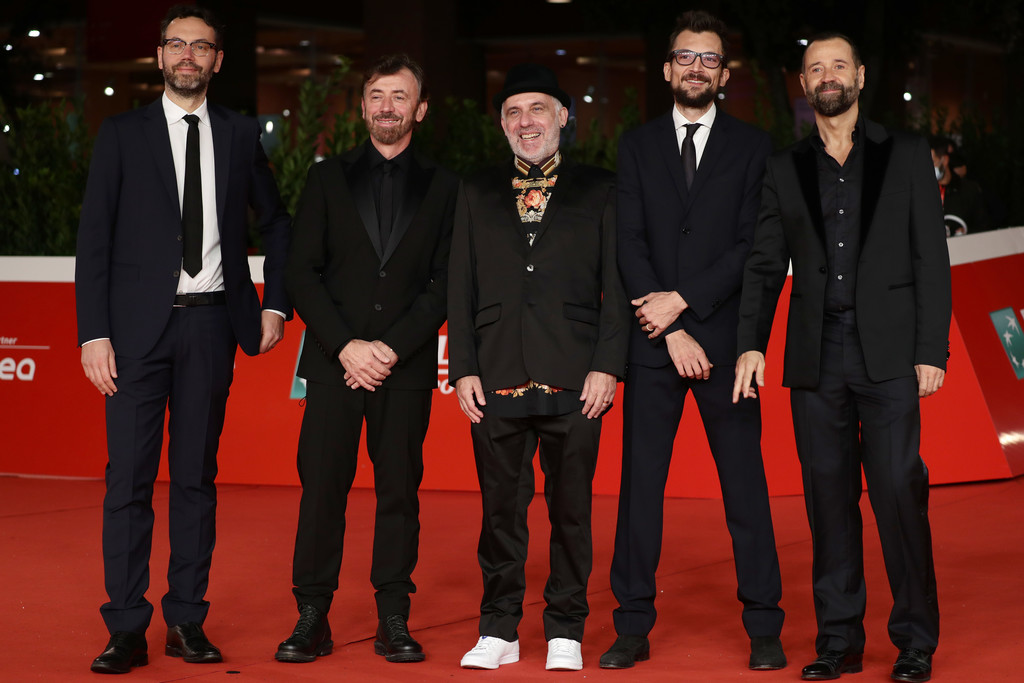 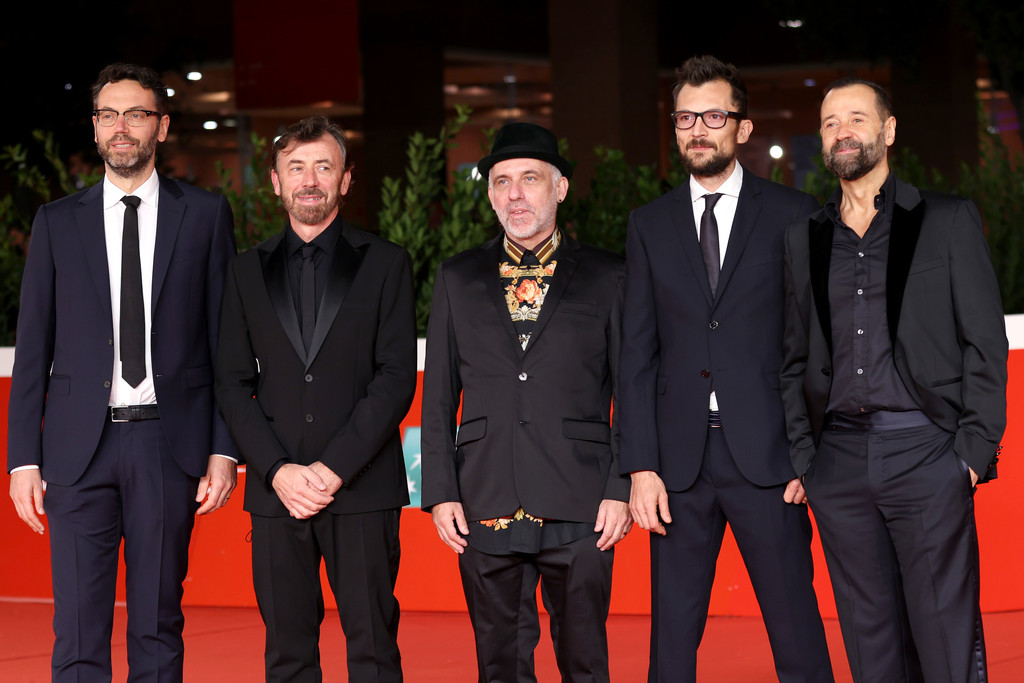 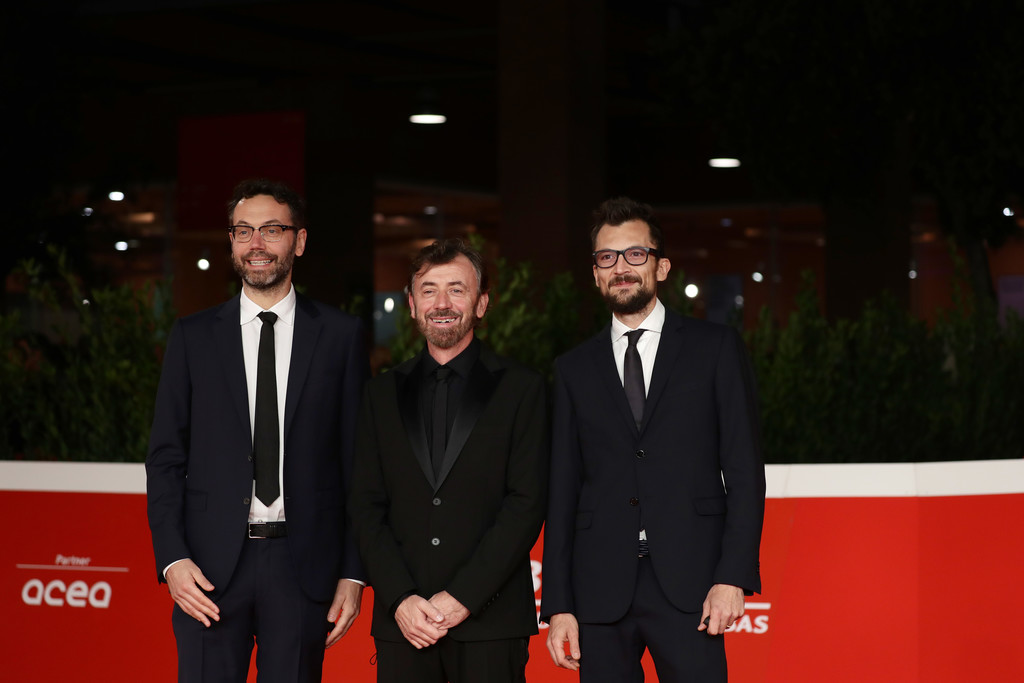 Passionate about music from an early age and having grown up in a family that has had music in their blood for generations, Benny began performing at the age of 18, remixing backing tracks and selling cassette tapes on Saturday nights. But all of this was a hobby. Everything changed when he became convinced that he wanted to leave his mark in the world of international dance music and “expatriate” from the warm, but still limited, Italian soil. 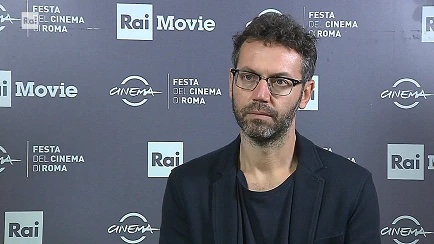 Watch it online at THIS LINK 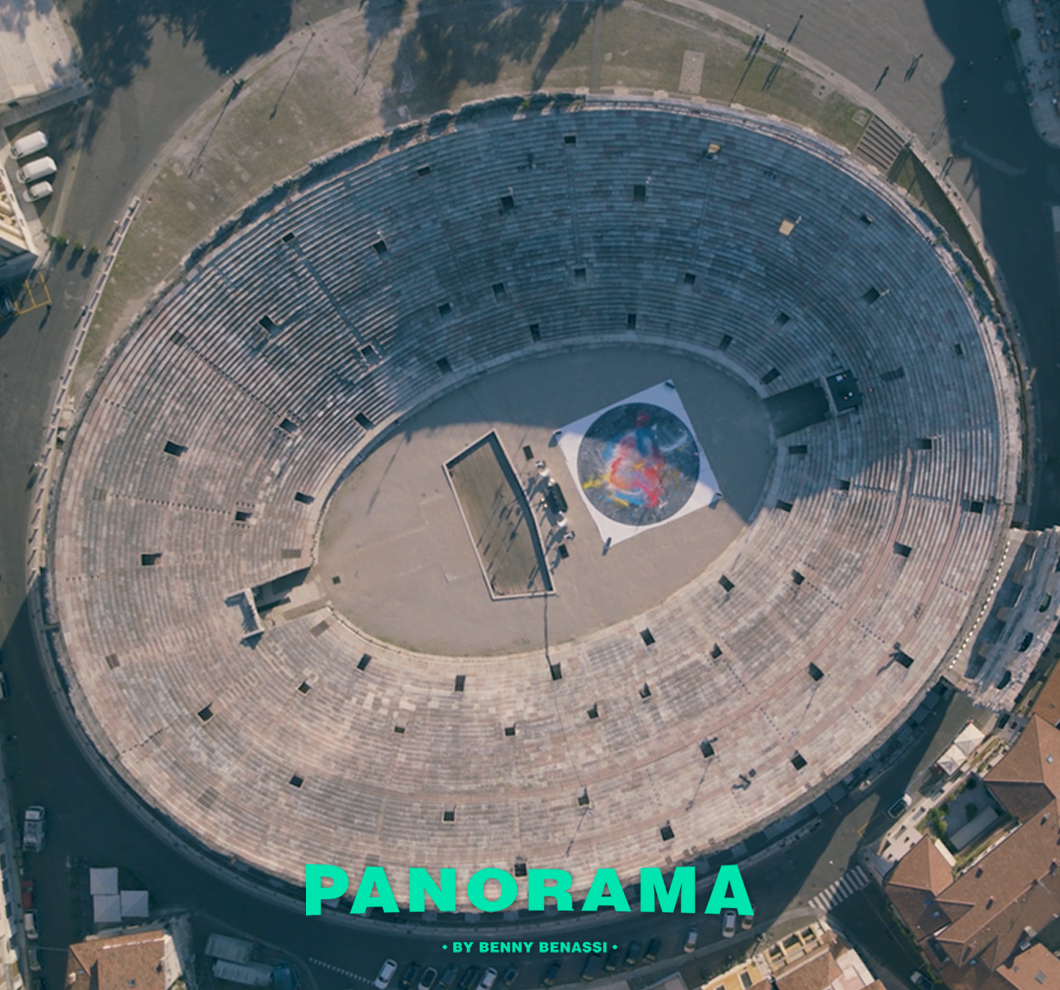 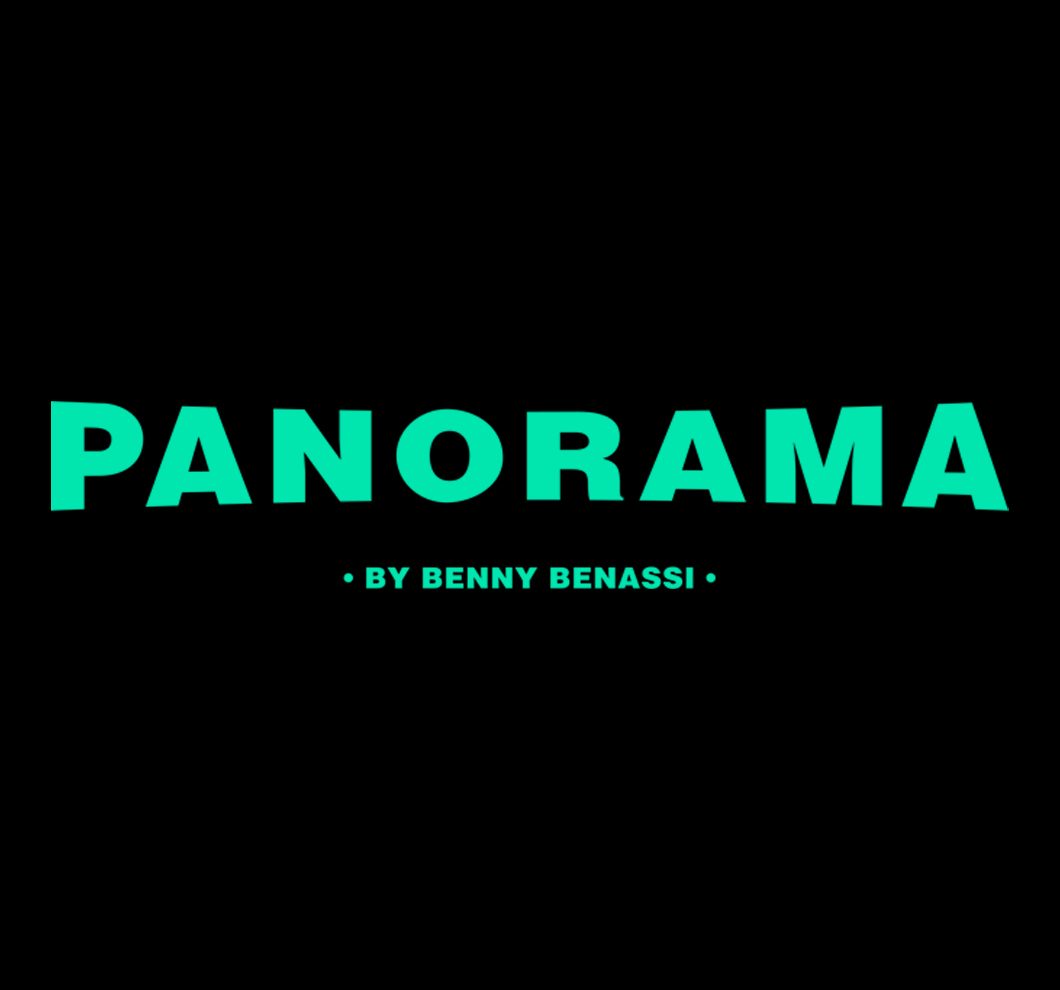 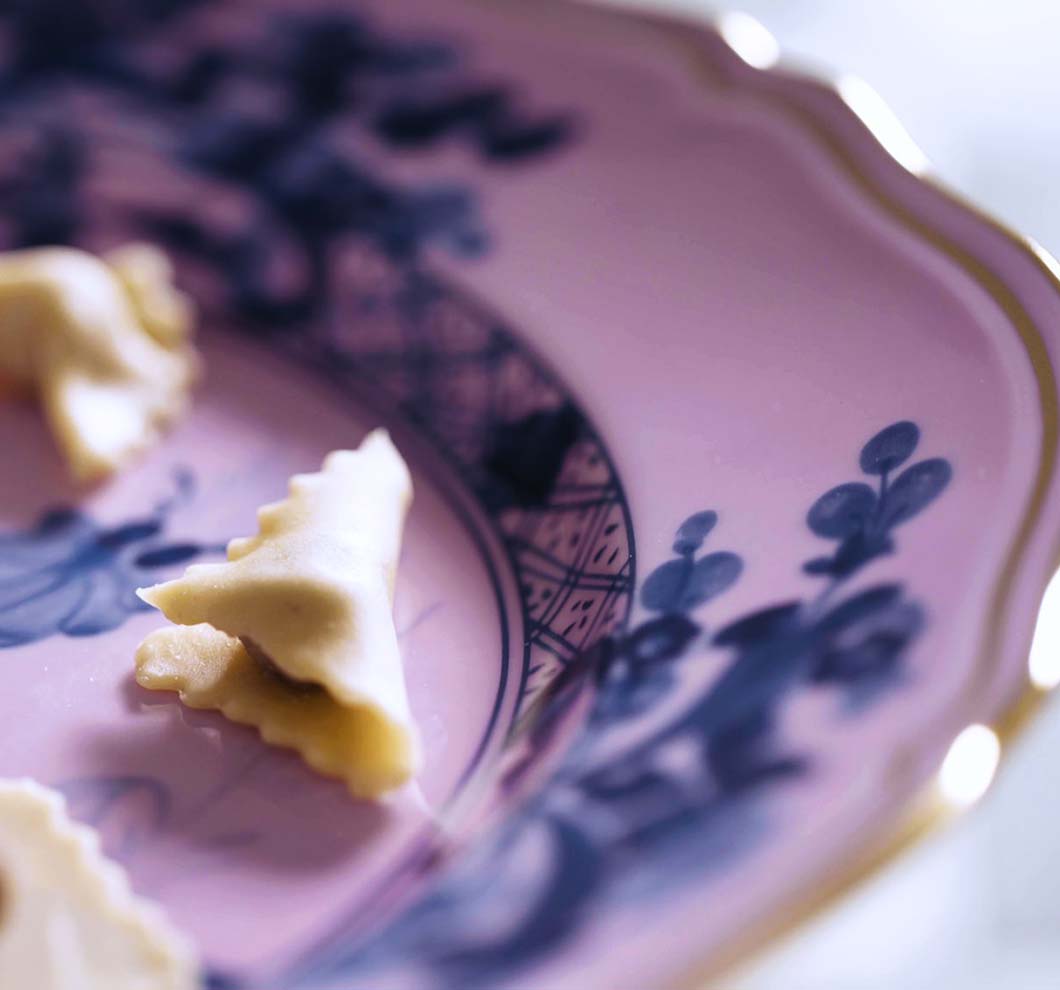 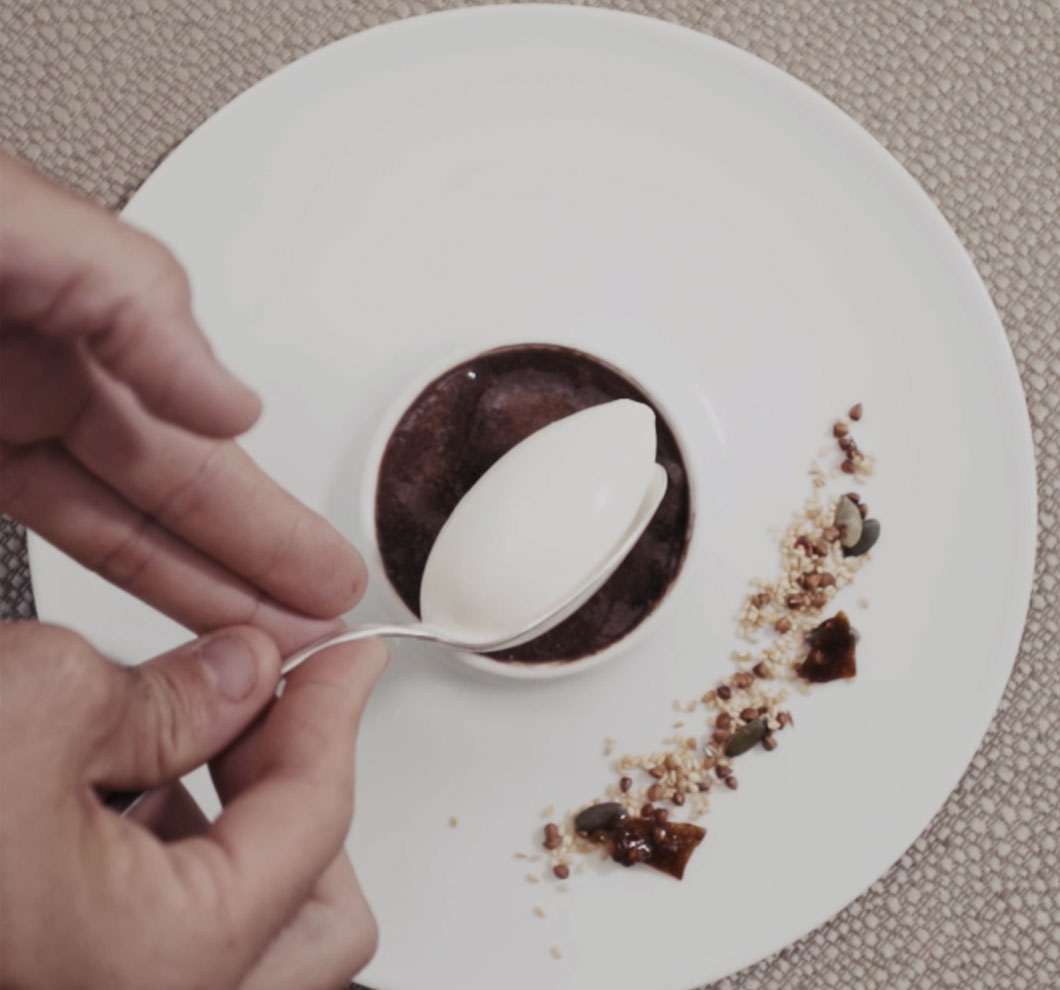 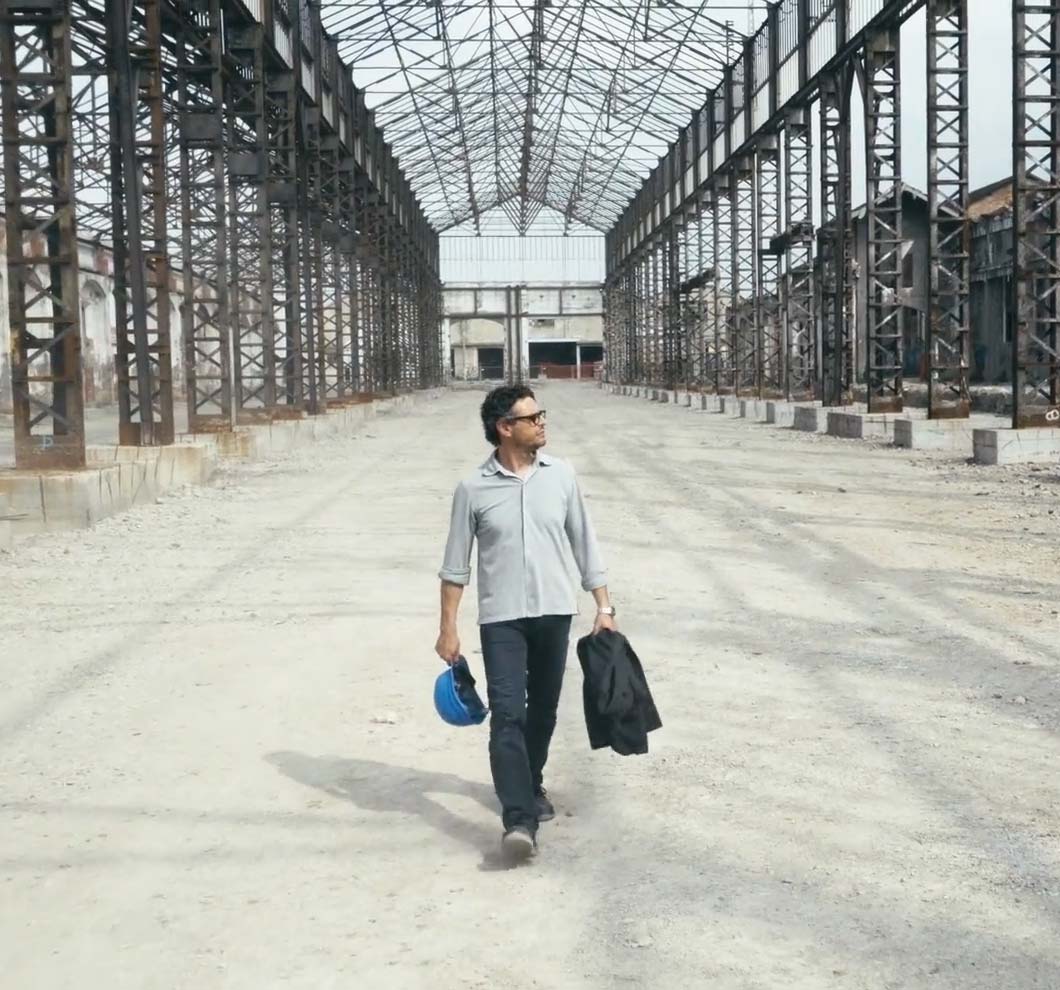 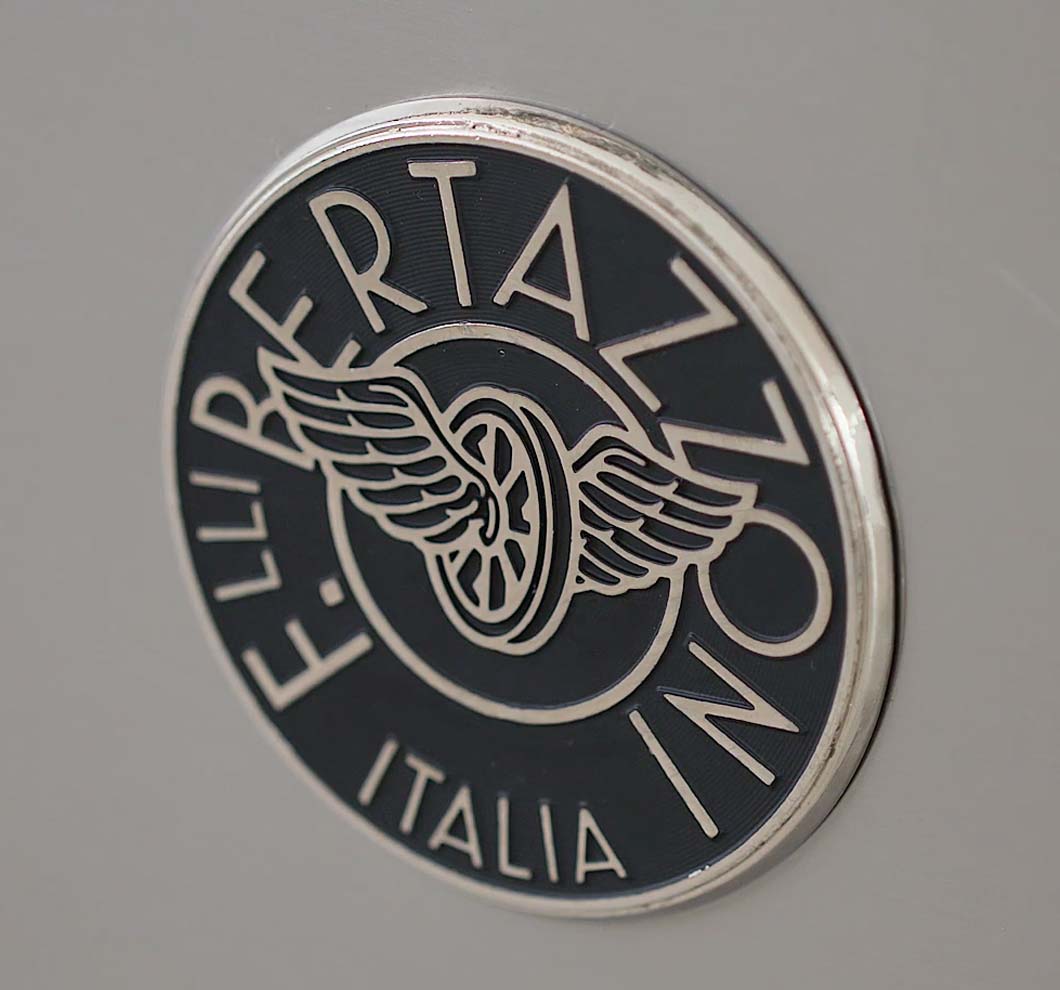 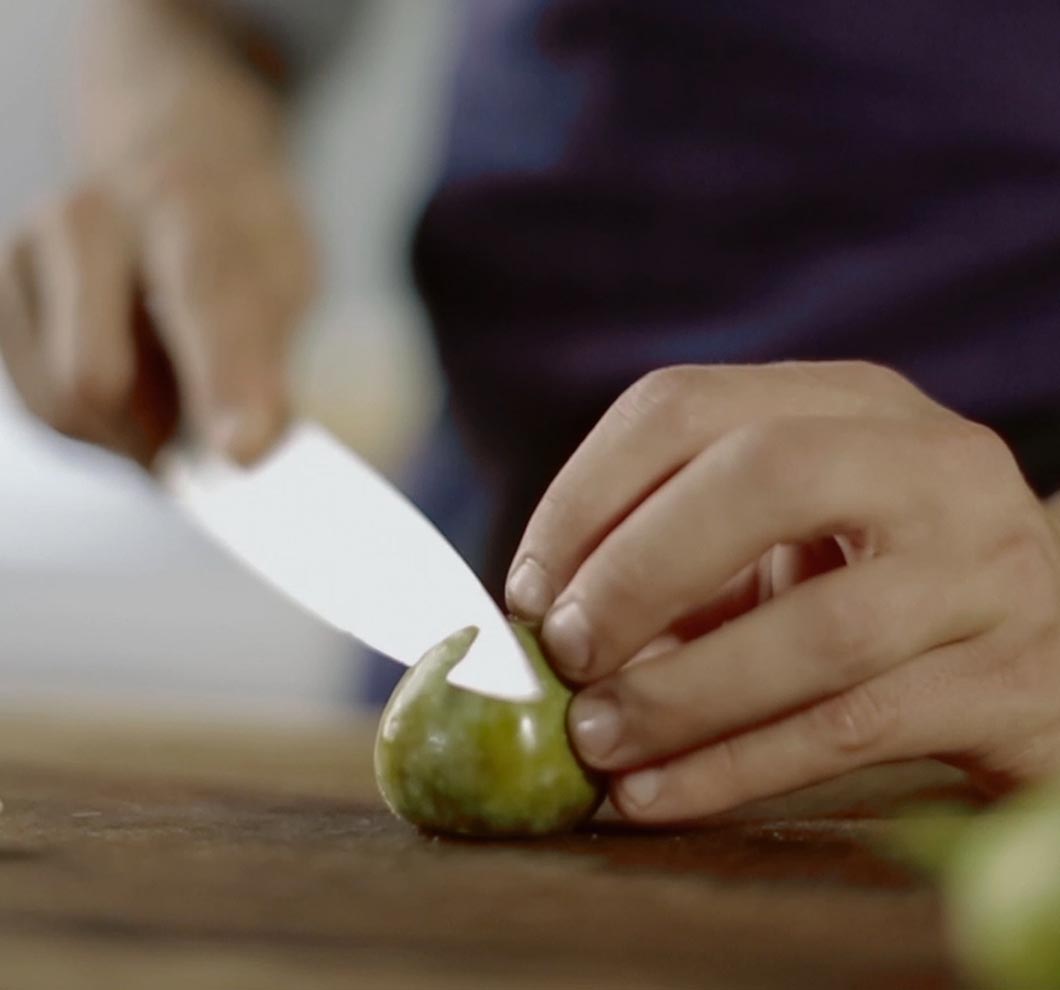 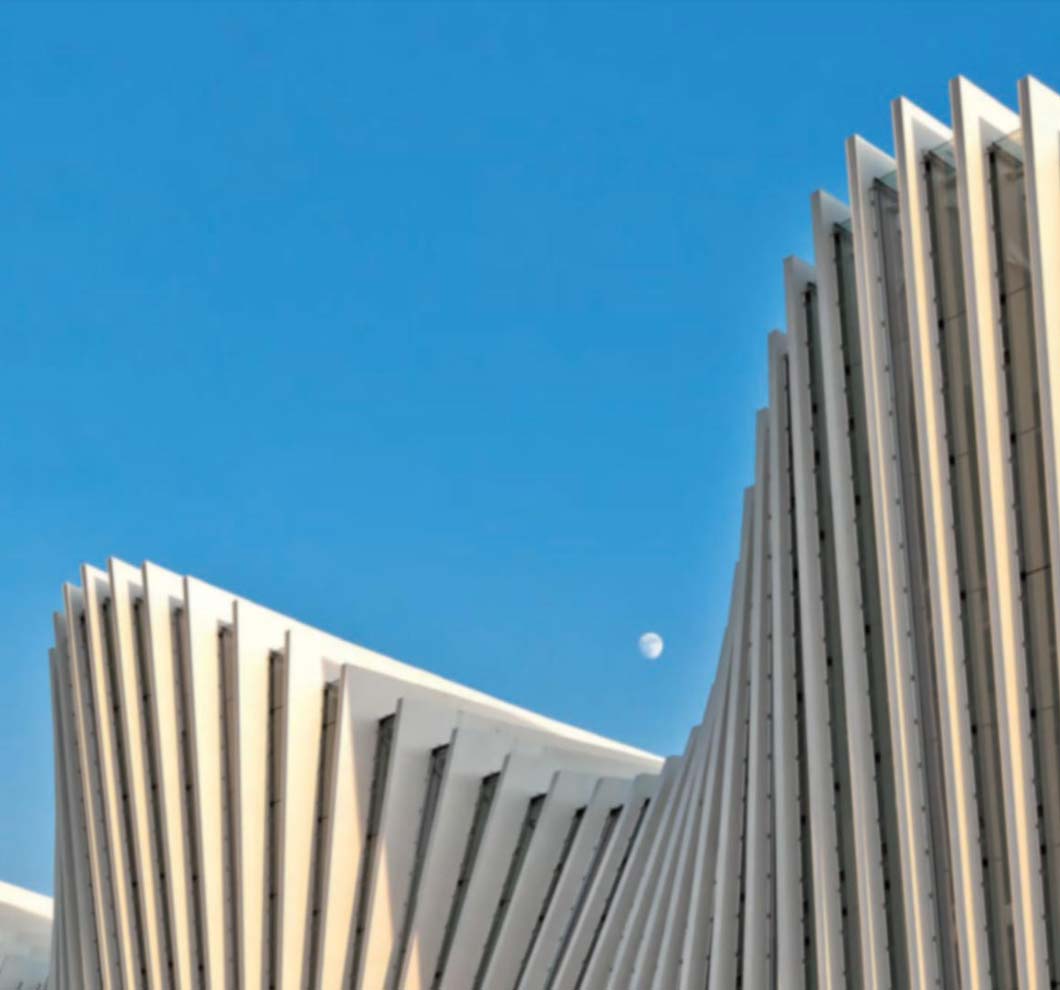 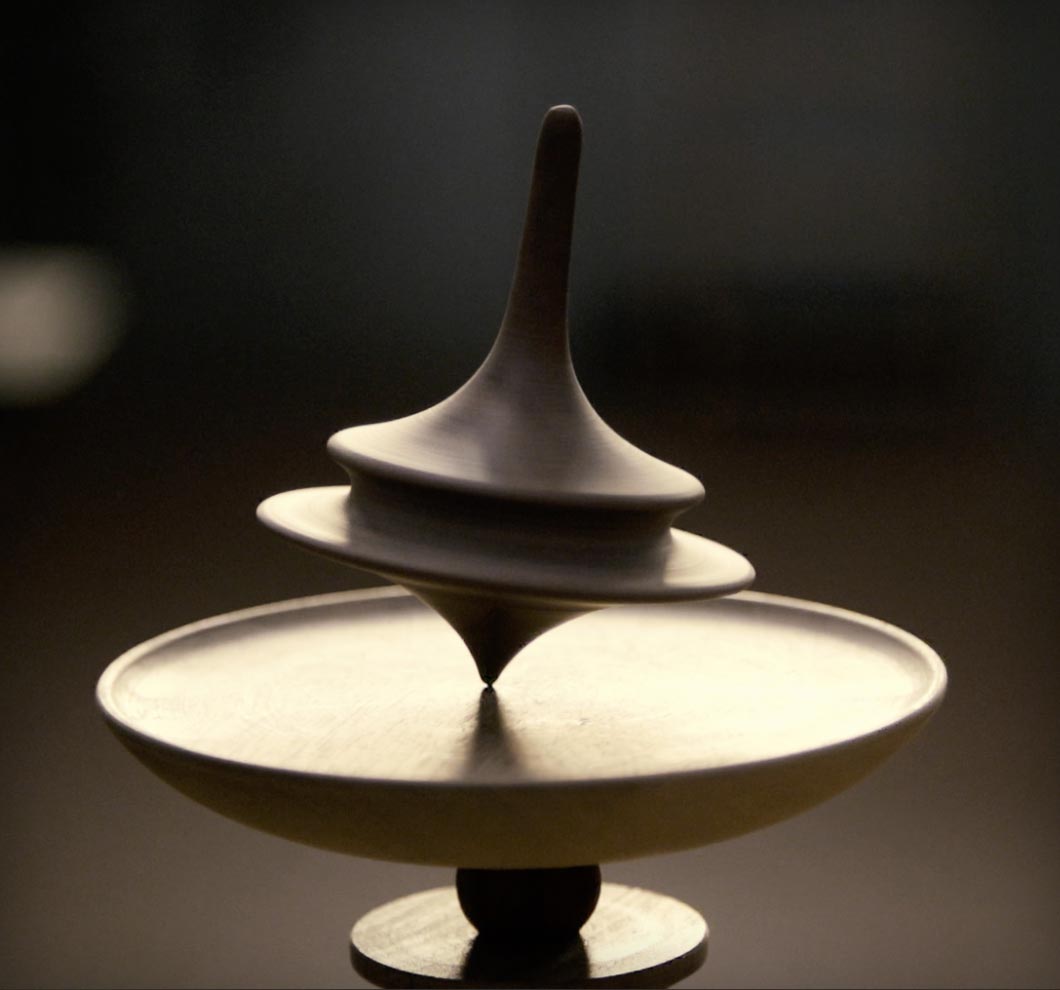 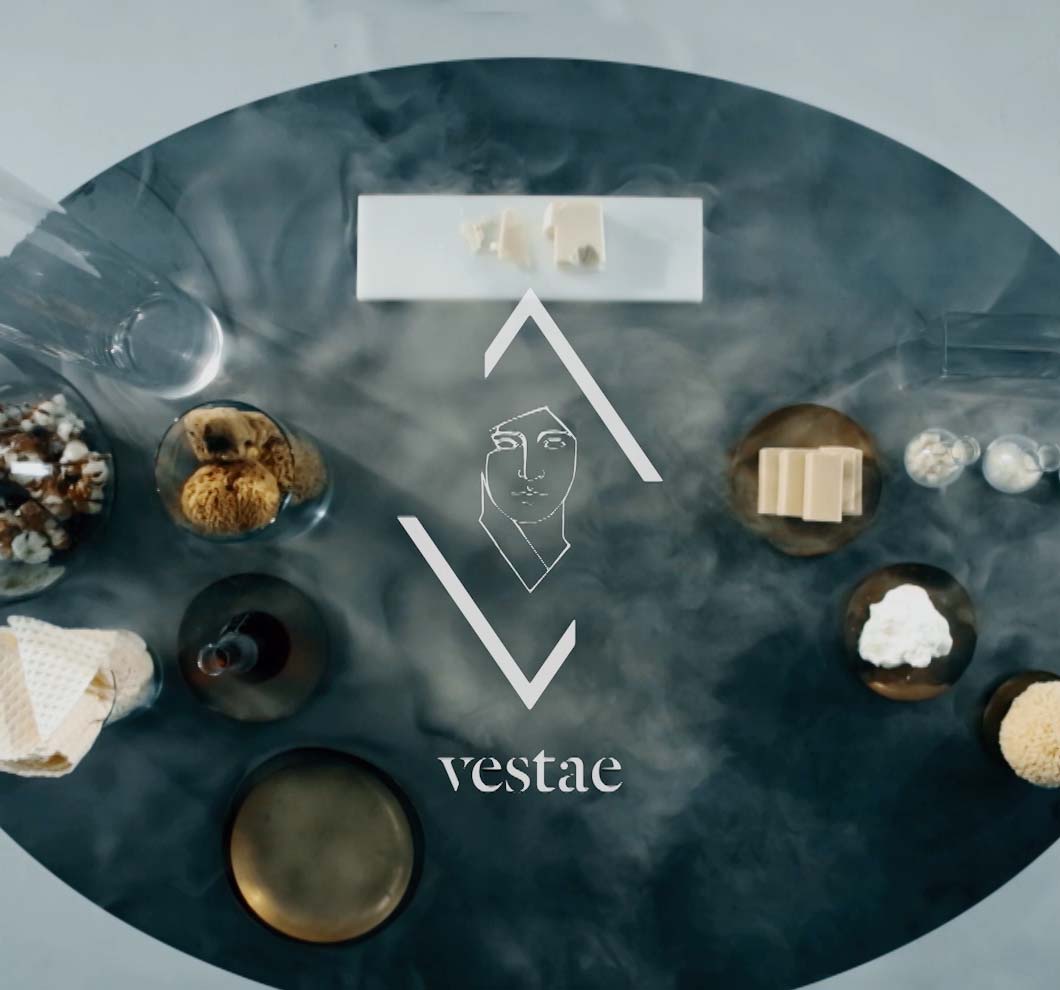